Turn It On Its Head

Imagine planning and operating the streets network where the presumption is that driving and car parking is banned and every change has to go through a statutory and consultative process.

Streets would be for walking and cycling only from day one and any moves to change this arrangement would be subject to the local highway authority having to public a traffic order proposing the change to the status quo, people would have a statutory right to object in writing. Parking will only take place in marked bays, driving will be at walking pace, unless there has been proper consideration of allowing greater speeds. 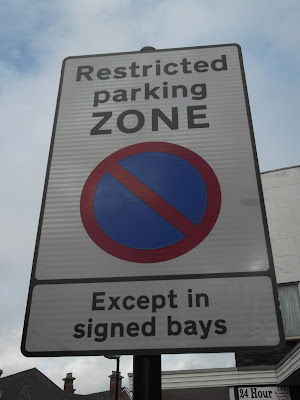 Depending on the type of traffic order, there would be specific national statutory consultees. For example, we'd have to have the views of the emergency services taken into account, but perhaps we should also include the Cycling Marketing Board and the European Cycle Logistics Federation to represent industry views, Living Streets to make sure the view of people walking are taken into account. Of course, we should be ensuring that Cycling UK and local cycling groups (where they exist) are included by default.
If someone wanted to introduce parking in their street, they would have to get some buy-in from local councillors. Depending on the authority and it's constitution, this might require a petition where it will only be taken forward if there is a majority. It might be that local area committees have discretionary funds to take requests forward.
Once the parking request has been made a priority then it will have to be designed and a traffic order advertised with at least 21 days for people to respond. Once people have responded, the request would need to go to the highways committee for debate, although sometimes the decision would be deferred for more information to be gathered. In some cases, we might need to constrain the width of the parking bay to 1.5 metres. Yes there will be people who will want to park their SUV there, but sorry, compromises have to be made. 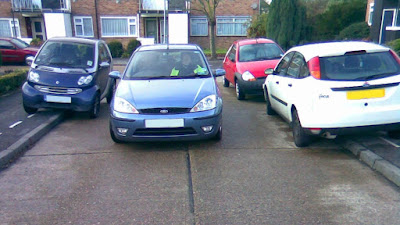 For general improvements to the motoring network, local authorities would need to bid for funds through their Local Transport Plan and in some cases, they would need to get match funding from the local combined authority or national government. Of course, we would have to allocate budgets within short political horizons and require bids between authorities who all have needs because there's no way we can fund everything. What this does mean, unfortunately is that before we can provide that bridge over the river for motorists, we need to undertake a programme of encouragement to get numbers up before it can be considered. 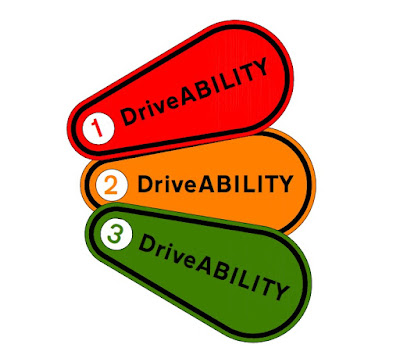 For readers in England, the Westminster government will be setting up a new body called "Cycleways England". It will be responsible for improving the National Cycle Network and billions of pounds will be made available for infrastructure delivery. Cycleways England will also be responsible for developing the Design Manual for Cycle Tracks and Bridges. The DMCTB will have a special design standard on separated motoring infrastructure, but in practice, they'll tend to plump for another standard which requires drivers to share with trains. In some circumstances, new shared-use railways will need staggered barriers to help slow drivers down before they meet a cycle track. 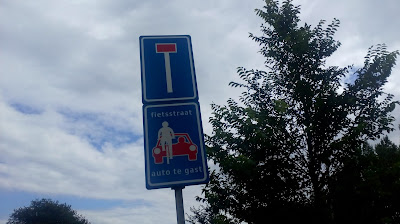 Back in local communities, one very controversial issue will be that of the Experimental Traffic Order Process. It's something which has been used for decades, especially in the 70s and 80s where we opened up whole areas to rat-running. These days, motoring campaigners call them "high traffic neighbourhoods" and while naming them as a "thing" can be counter-productive some, of the least progressive councils have embraced them. Of course, as a response to Covid, some local authorities did rip out pop-up motoring lanes because they were destroying local businesses. We'll probably look back on all of this and smile at the days when walking and cycling campaigners paraded through Leytonstone to stop the M12 being built along Francis Road. 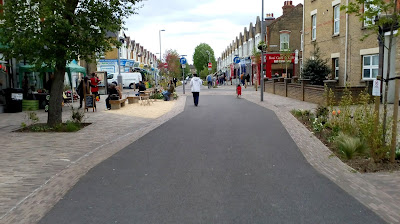 OK, I'm being facetious, but the generality of what I have written is very much how modern highway management has evolved legislatively, culturally and politically. We "have a motor traffic first" presumption and changing it requires time, effort and money. On traffic orders, we have given statutory voices to freight trade bodies and some local authorities have created all sorts of hoops for people to jump through when they ask for change.
As we continue to get push back from politicians, lobby groups, trade bodies and those with a vested interest in the status quo, it might be useful to pause for a moment and remind that they are coming at this from a position of embedded power.
Posted by The Ranty Highwayman at Saturday, March 13, 2021